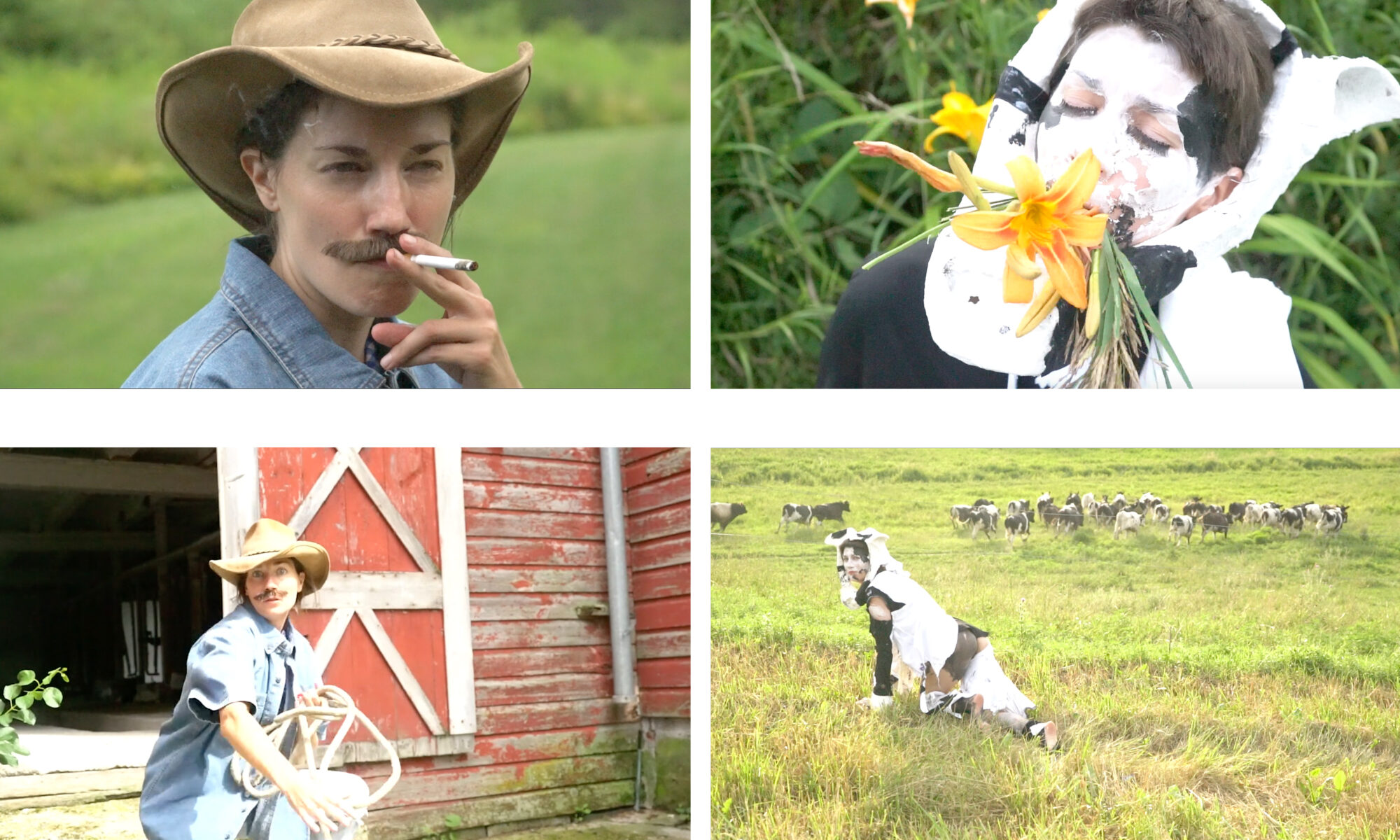 Z Behl is a multidisciplinary artist based in New York who constructs immersive installations through sculpture and film. Behl pursues fantasy and invention through an exploration of female aggression, her fetishization of tools belies her intimate urge to invent. The physical burden of constructing impossibilities is an anchor of her practice.

Her execution of physical objects is itself performative, the character: creator, as important as the creation. Through allegory, Behl’s work examines artist’s role in contemporary context. She’s exhibited at Paramount Ranch, Kai Matsumiya, and CAC New Orleans. Grants and awards include: Venice Biennale Cinema-College, Adrienne Shelley Foundation, and NYFA Emergency Grant. She was named one of Filmmaker Magazine’s 25 Faces of Independent Film.

Z Behl is a residency alumna of Pioneer Works, Brooklyn, New York. Radio 28 in partnership with Pioneer Works consists of a month of living space, a studio/project room, and a community of artists in Mexico City or San Rafael. In February 2020, Radio28 will launch an exhibition and event during ZONAMACO and the other fairs, which will include Z Behl. Radio28 will host Z a month before the fair to prepare.

Pioneer Works builds community through the arts and sciences to create an open and inspired world.

Pioneer Works encourages radical thinking across disciplines by providing practitioners a space to work, tools to create, and a platform to exchange ideas that are free and open to all. Pioneer Works are driven by the realization that humanity is facing unprecedented social, intellectual, and spiritual challenges; their programs explore new ways of facing those challenges by using the arts and sciences dynamically as both a lens and catalyst. Pioneer Works values curiosity, critical thinking, creativity, and inclusion. At the core, Pioneer Works aims to improve how to understand and regard each other and the world. They multidisciplinary approach creates a unique capacity to build bridges across ideas and communities, so that we may all think differently, together.